VR Bytes Edu will be led by an advisory panel of individuals working in k12 and higher education, along with industry professionals to guide discussions, come up with topics for each month’s webinar, and to coordinate guest speakers to present on their area of expertise. See advisory panel below.

Join panelists Josh Knutson, Carlos Figarella, and Steve Grubbs for an hour-long presentation on the new HTC Vive Education Bundle in partnership with Victory XR. You’ll learn how this bundle can be applied to your school programs.

This webinar discusses creating unique content that can be consumed in the virtual reality space, including tools available to build environments, ideas for lesson topics, and overall best practices.

Creative Ways to Use Current Hardware for Virtual Reality

We’ll discuss what hardware specifications, from a vendor-agnostic viewpoint, are needed from the end-user to the connection to offer optimal experiences and how your current resources can help you.

VR allows students of all ages to explore different careers without the limitations, logistics, and potential dangers required for in-person field trips. Step into someone else’s shoes and explore a variety of careers, from an engineer to a nurse.

COVID-19 has changed how educators work with students in many ways. Learn why Virtual Reality is still an extremely relevant educational tool for classrooms today and how educators can use the hardware to supplement lesson plans. 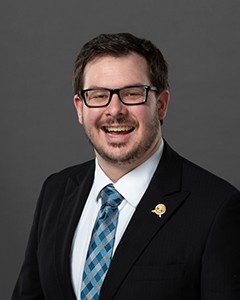 Josh is the Esports and VR Solutions Director at ByteSpeed. Previously, Josh served as the Head Esports Coach at the University of Jamestown (ND) which was one of the first 20 varsity level collegiate programs under the National Association of Collegiate Esports. Knutson was responsible for all major day-to-day operations of the Jimmie Esports team including recruitment, retention, scouting and game planning, individual and team coaching, and scheduling. He has also been a panelist and speaker at regional and national esports coaching clinics. Josh holds a Bachelor’s Degree in Communication Arts from the University of Jamestown. 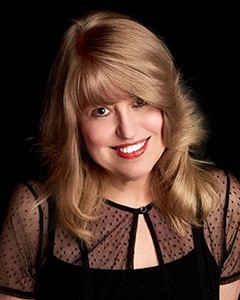 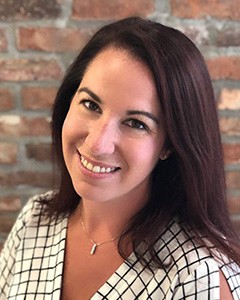 Christine Lion-Bailey is the Chief Strategy Officer of Ready Learner One, LLC, a company that specializes in innovative solutions for learning and training both in education and the corporate space. Christine also serves as a Director of Technology & Innovation and an Elementary Principal for a school district in NJ and as a professor of instructional technology at Ramapo College of NJ. She is the co-author of Reality Bytes: Innovative Learning Using Augmented & Virtual Reality (Jan 2020) and The Esports Education Playbook: Empowering Every Learner Through Inclusive Gaming (due Fall 2020). Christine is a national/international keynote and presenter on innovative solutions for learning and training. 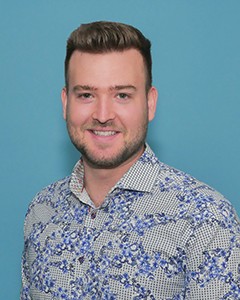 Harrison Olajos is the CEO of VR development firm UP360 a company that works in partnership with employment service providers, post-secondary schools, and government organizations to create high-end VR experiences for career exploration, skills development, and skills assessment. UP360 also created the Immersive Learning Platform a content management solution dedicated to hosting educational VR experiences. Harrison has worked with almost every mainstream brand of VR hardware over the years and is always on the lookout for new content that educators can bring into the classroom. 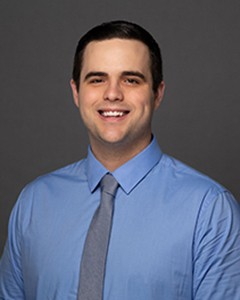 Dixon Schwan is an Account Manager at ByteSpeed for California, Arizona, Virginia, West Virginia, Maryland, Delaware, Washington D.C., Connecticut, Massachusetts, and Rhode Island. He has been a part of planning and organizing virtual reality projects from elementary to higher education all over the US. He has extensive knowledge in virtual reality hardware setup and optimization as well as choosing the most relevant and impactful applications for a project. Dixon holds a bachelor’s degree from North Dakota State University in Business Management.